We will not be running our Conference which was planned for the 25th February, but we are aiming to run a webinar - hopefully on the 11th March.

The focus of the March Webinar will be on "When, and how, will we return to normal?"

Currently, in the UK, the Vaccination Programme is progressing extremely well.   Specifically, at the time of writing - mid-February, over 15 million people have received their first vaccination, and the rolling average daily vaccination rate is increasing, and is just under half a million vaccinations a day.

If the UK adult population is appoximately 53 million, the question is when will everyone have received both vaccinations?

At half a million per day - this point would appear to be in mid/late July, but if a daily rate of one million a day could be achieved and sustained, this point could be reached by mid/late May.

The question for us, which then feeds in to where the industry will be, is will we be able to hold our physical conference on the 10th June, and if so, does that mean that lock down will ease for the summer enabling Travel, Tourism and Leisure to return to normal this Summer?

By early March, we hope to have a better view - after the snow - on whether UK Vaccination might be achieved in May, or July, and what additional measures and restriction may still be in place.    We are also hoping that we may also know more about whether the much talked about Vaccination Certificates/Passports will form part of that plan. 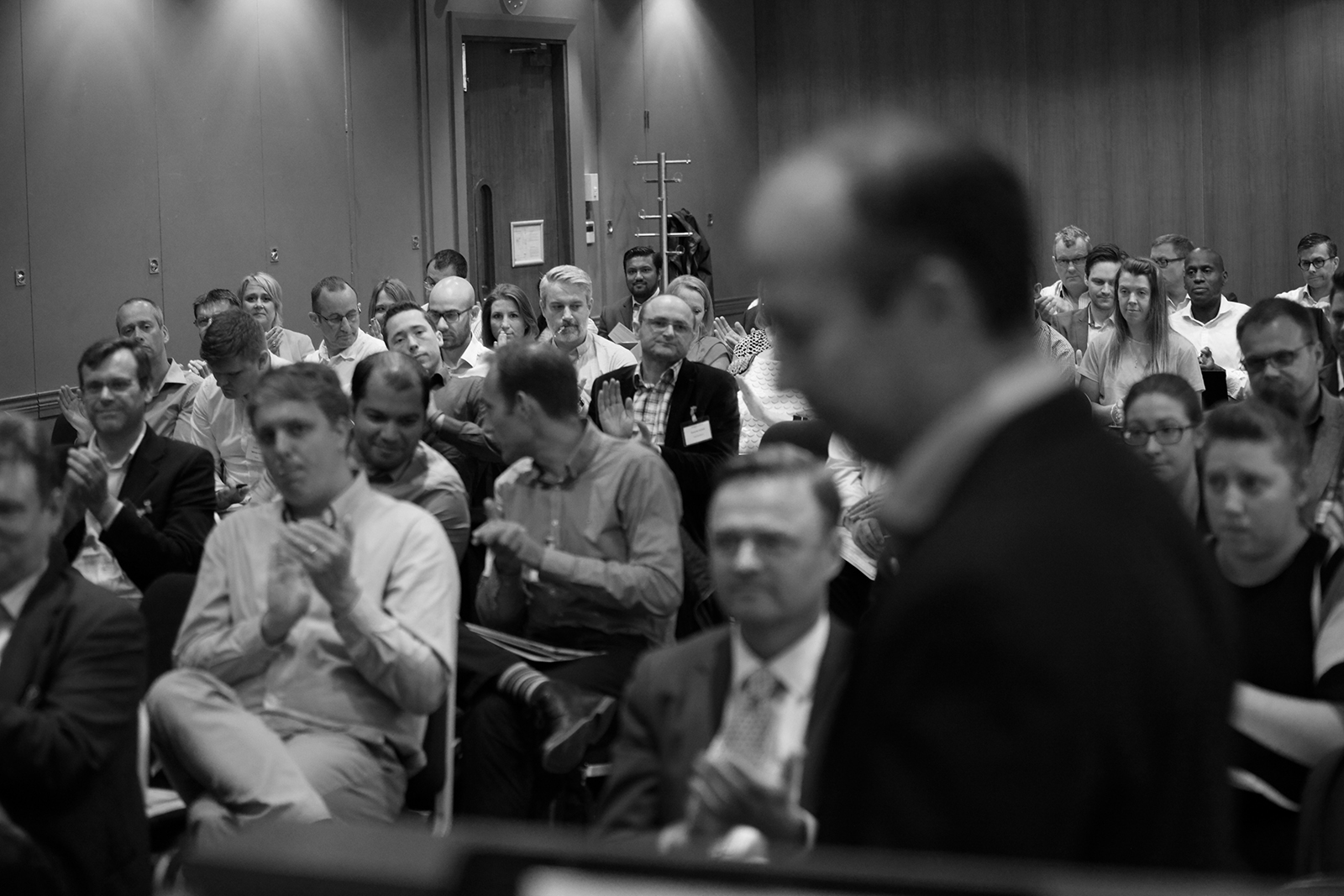 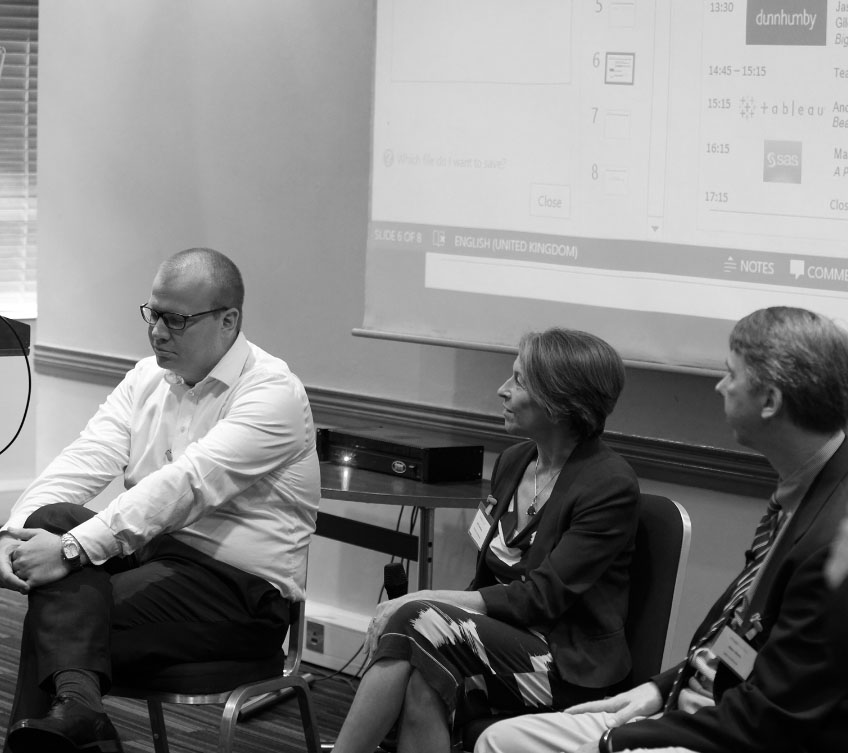 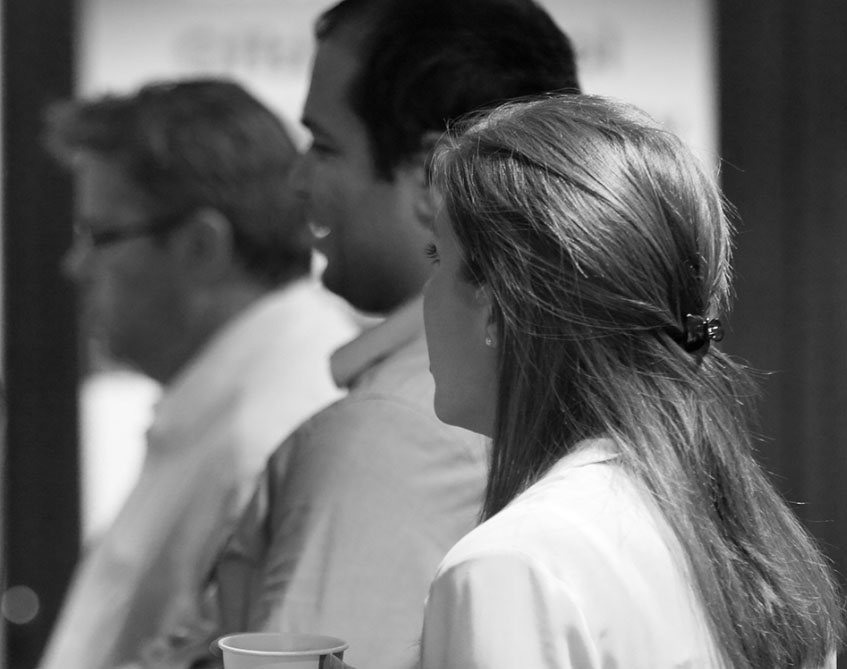 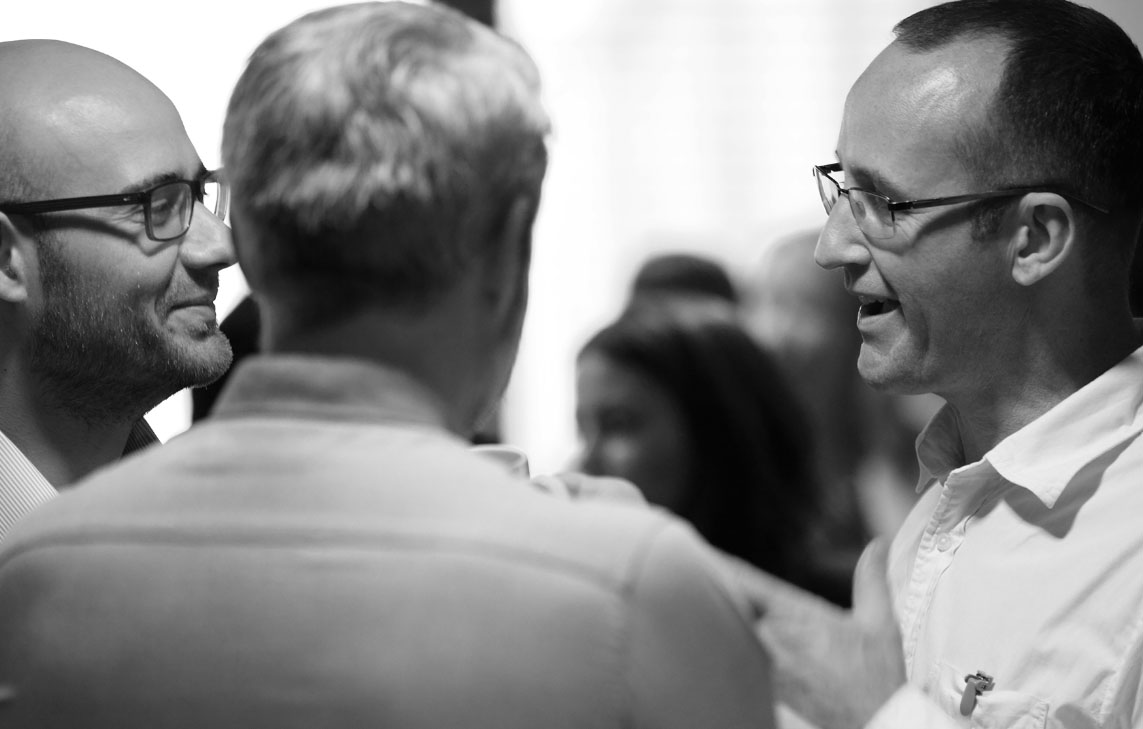